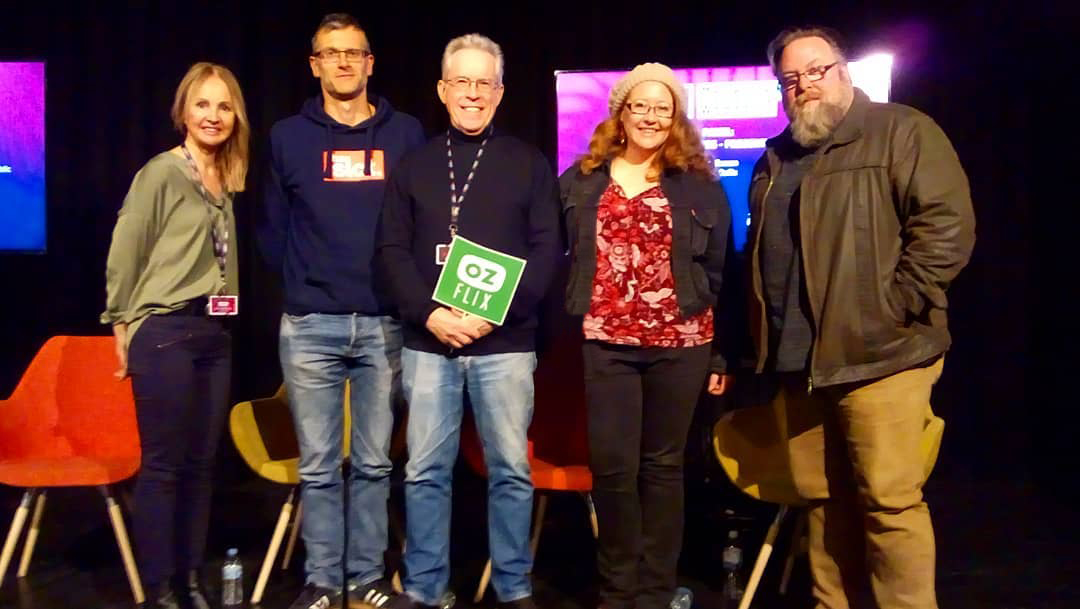 As a friend said in an email to me earlier this week – “Where has the year gone!?”. November already! So much to share, so here goes …

It’s been a big few months on the work front since August. I taught another round of Playing The Bard: Shakespeare in Performance at the fabulous Howard Fine Acting Studio, as well as spending three wonderful weeks with the Howard Fine Full Time ensemble in Melbourne, again teaching them Shakespeare, with some truly beautiful work being produced by the 30+ actors it has been my privilege to teach this work to over the past nine weeks.

On the acting front, I had the joy of bringing the character of “Maria” to life, working from the beautiful script penned by director Lucy O’Donnell as part of her VCA graduating short film, Threads (working title) and had the fun of seeing my work in the recurring guest role of “Barb” in the brilliantly subversive AMC/Sony TV series Preacher finally go to air on Stan. here in Australia. Extra bonus for the Preacher gig was getting to reunite on screen with one of my favourite actors and creative collaborators, Christopher Kirby, who played my boss and partner – “Chief Wittman”.

I was already a fan of Preacher (starring Dominic Cooper, Ruth Negga and Joe Gilgun), so it was awesome to get the call to be offered the role of “Barb” earlier this year – made even more awesome knowing that I would get to play opposite Chris again. We had such fun on set over the time we shot our episodes and I have to admit, I loved my trailer (possibly a little too much, I could have happily camped out there for weeks) and getting my own stunt double for the first time (the great Kate Angus).

Another fabulous bonus was getting to work with the incomparable Pip Torrens, who plays lead villain “Herr Starr” in the series. It was lovely to chat about London and various places we knew in the UK during filming and he is just as lovely as you’d expect. And funny. But if you’ve seen any of this series, you’d know that he would have to have a healthy sense of humour!

Working with showrunner, Sam Catlin (Breaking Bad) was a joy, even if he did have me buried in a sand trap (you’ll need to see the series to know what I’m talking about), as well as director Laura Belsey. And I truly enjoyed playing an American cop with all the trimmings (I’m now even part of the Preacher official fan wiki!)

The work being done by the 70+ actors I’ve had the pleasure of working with in the Playing The Bard course over the past 18 months at Howard Fine Acting Studio has been so inspiring and exciting that I’ve put together a Level 2 intensive of the work, called Playing the Bard: This Wooden “O”.

This is a more advanced course exploring the work, that culminates in a one night only performance of the texts, directed by me, presented in costume and set at HFAS Australia. Actors who have completed Playing The Bard: Shakespeare In Performance or graduated from the Full Time course at HFAS are welcome to apply to be part of the ensemble. (If you don’t fit this criteria, email the HFAS Office with your experience working at the Studio and we’ll get back to you). All details HERE.

It has also been a busy time on the festival and panel front with Shakespeare Republic, beginning in July with my being invited to join Kate Whitbread, Mike Cowap and Clayton Jacobson on the Ozflix Pathways to Success panel at this year’s Melbourne WebFest, which was a fantastic chat, moderated by Ozflix CEO, Ron Brown, about the pitfalls of independent filmmaking from a range of different perspectives.

This was followed by Christopher Kirby and I being invited to present the Best Short Film and Best Web Series Awards at the inaugural 2019 Ozsnax Awards in Melbourne, which was such a fun afternoon of celebrating short form content and also a great catch up with many of our fellow content creators and acting colleagues.

And it all culminated in Billy Smedley and myself travelling up to Sydney to attend the 2019 Sydney WebFest, where Shakespeare Republic was up for a few gongs – as well as it being our Sydney Premiere for the series and the last festival screening for Season Two! We walked away with another Best Actor Award for Christopher Kirby and the memories of a fantastic weekend with a whole group of our web series colleagues who were in attendance. Bottom line – it was SO MUCH FUN!

And so that’s the wrap up of the last few months! More news to come, including one of my first plays being dusted off and performed before the end of the year, plus some more Shakespeare Republic news, but for now …

Take care, be kind to each other and speak anon! 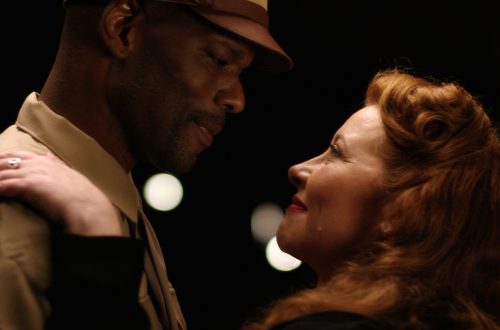 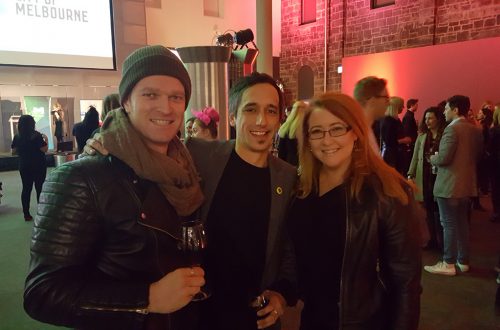 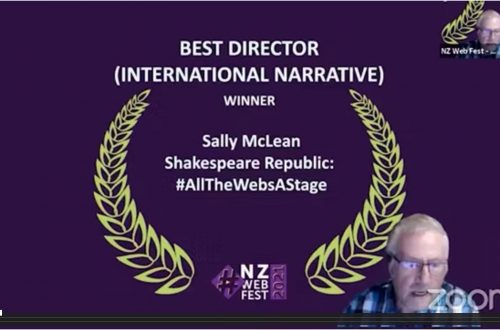