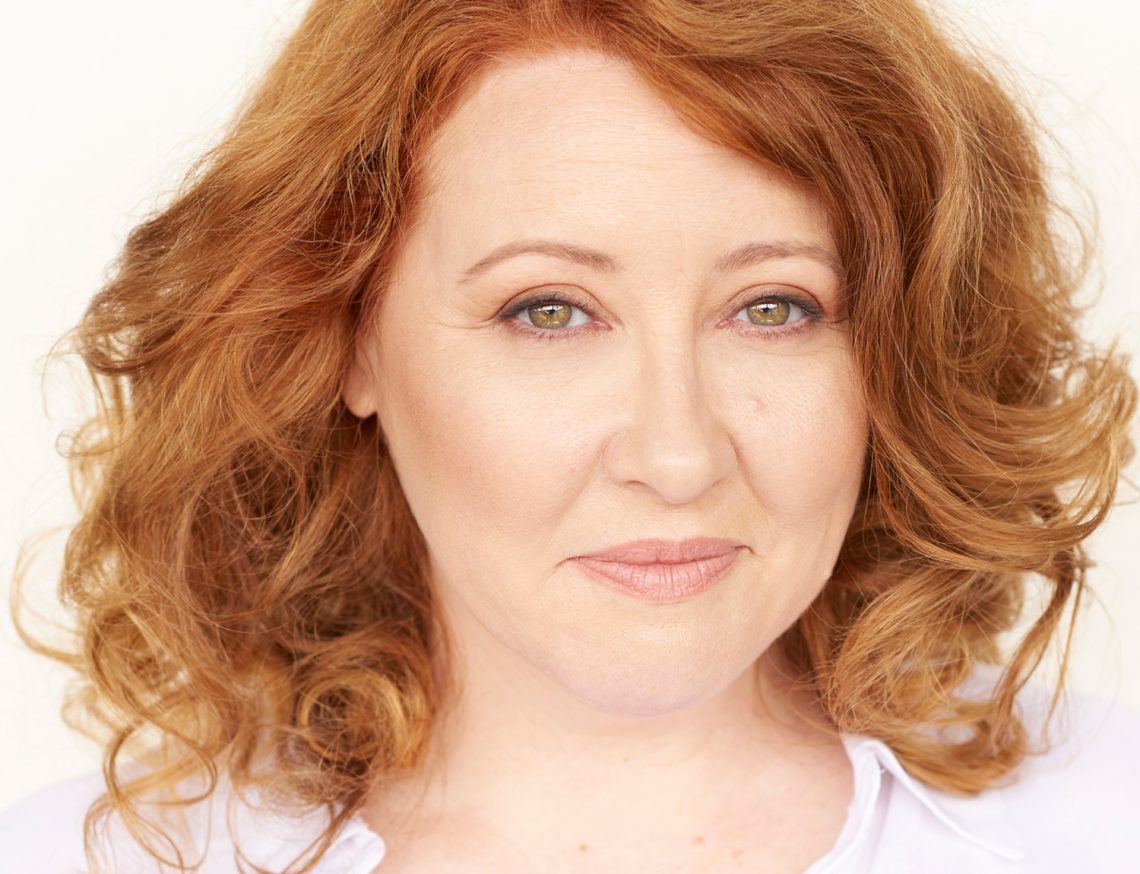 Sally has been a poet for most of her adult life, penning her first poem – “Lights, Camera, Action” at the age of fifteen, which won her first place in a local newspaper literary competition.

Since then, she has been regularly published in various poetry and short fiction anthologies and magazines in Australia, the USA, Canada and the UK, including the anthologies In-Between Days (USA), A Lasting Calm (UK), Tide of Hours (USA) and Millennium Moments (USA/UK) and the literary periodicals Images Inscript (USA), Waxing & Waning (Canada), Celtic Fiction(USA) and Poetry DownUnder (Australia).  She was one of ten featured poets, and the only Australian, selected for The Sounds of Poetry an audio presentation of poets selected from across the world and was named in the international Who’s Who of Poetry for 2004.

She has additionally worked as a screenwriter, playwright, author and book editor. Here is a list of what she has done in this realm to date.

To see more about Sally’s contributions to Poetry & Short Fiction anthologies over the years, visit her Creative Writing site: FlareWithFlair.com

“A fine use of the platform and, more importantly, a very fine adaptation of the Bard … Shakespeare Republic is put together with grace and wit.”
Luke Buckmaster, The Guardian Newspaper (UK & Australia) for “Shakespeare Republic”

“Sally McLean of Incognita Enterprises was Editor. Her rigorous and insightful editing, as well as her many suggestions, have improved this history markedly.”
GA McLean, Author, “Innovation and Enterprise: A History of Blackwell IXL 1858-2008” (Australia) (taken from “Acknowledgements” in published book)

“We found your poetry very inspiring. The direct and honest style of your work is favoured by a large number of our members, and you execute it particularly well, maintaining a high standard for all published pieces. As far as criticisms go, our panel of adjudicators agreed on thing alone – we’d like some more!”
Leonard Low, City Lights and Sketches Poetry Society, Australian National University (Australia)

“… if you’re in the mood for some dramatic theatre with interesting characters, inspiring stories and a feel-good, uplifting message, Chasing Pegasus provides an ultimately engaging hour of theatre.”
Luke Troynar, 3RRR-FM (Australia)

“I had trouble coming up with an adequate way of describing Sally’s work. But in the end, I described it as if “going to a favorite book shop.” I just couldn’t help but think of a great little book shop near my old house, called The Hungry Mind. It’s just a room with walls, book shelves, and books, right? No, it was an experience too that was more than the sum of its parts.”
David E, E Poetry Award (USA)

“… a tightly written and superbly acted piece that explored the difficulties of being a twenty-something living in London in the last throes of the 20th Century.”
Daisy Mae, IMDB.com (UK) for “A Little Rain Must Fall”