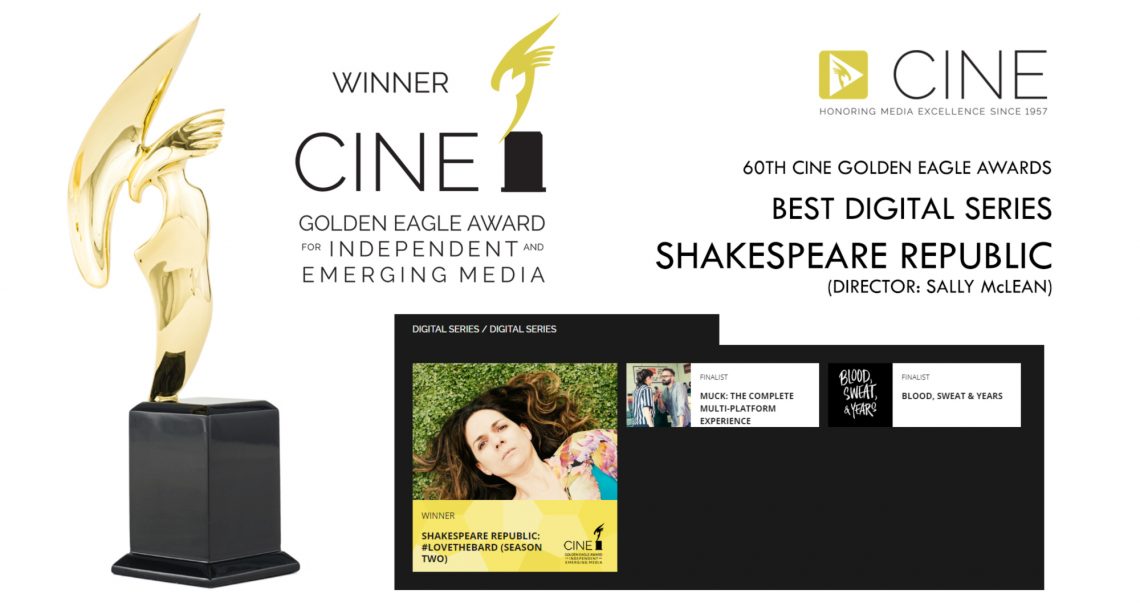 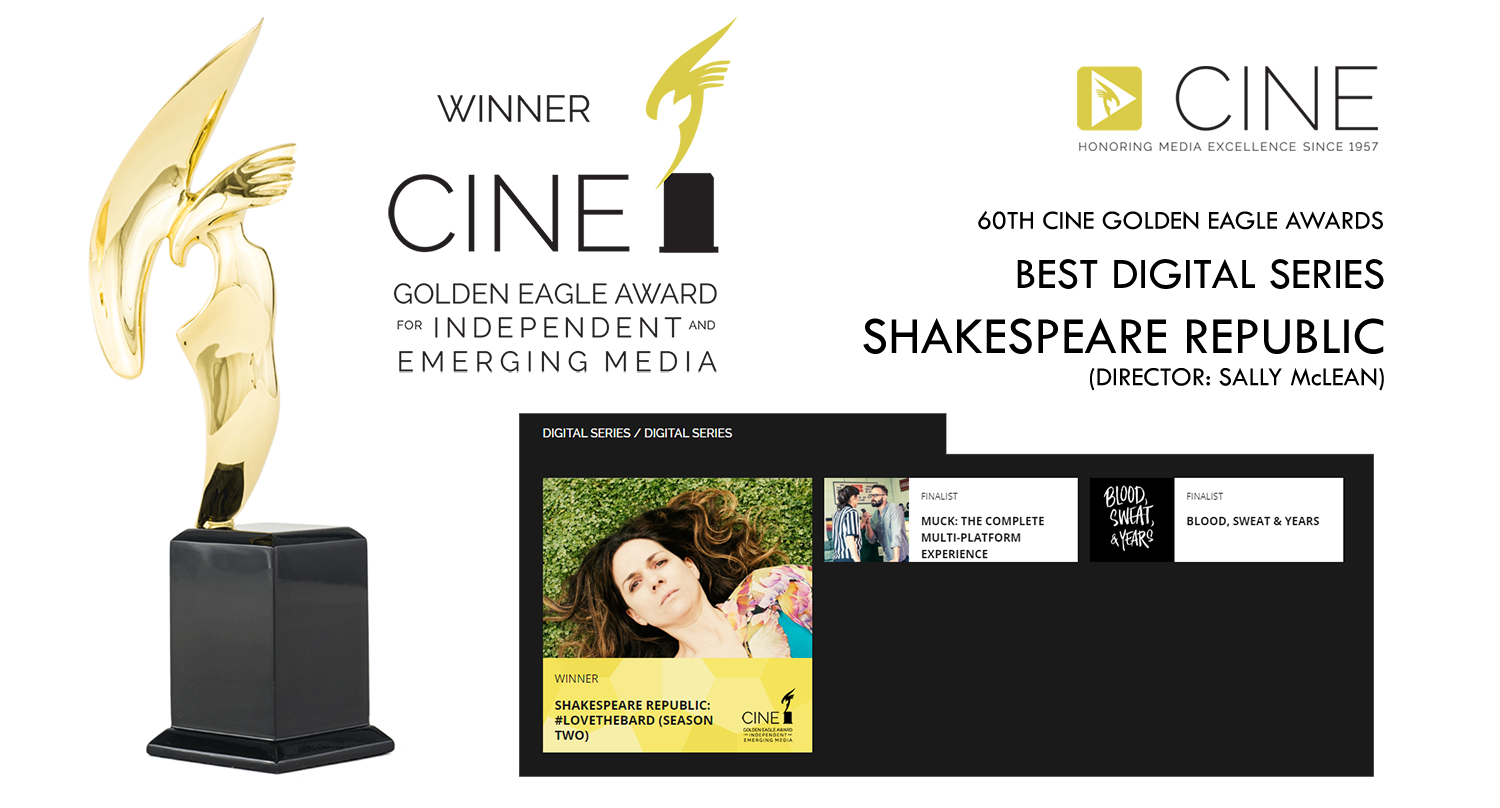 The second series of my web series, Shakespeare Republic: #LoveTheBard (Season Two) has been doing the rounds of the international film festival circuit and I am so delighted at the reception to date! The series has now won four awards for Season Two, received eight nominations and been officially selected for thirteen international film festivals to date! Amazing! We have won Best Actor (Christopher Kirby) and were nominated for Best Drama, Best Director (Sally McLean), Best Cinematography (Shaun Herbertson) and Best Editing (Sally McLean & Thanassi Panagiotaras) at Austin Web Fest in the USA, won Best Cinematography at Sicily Web Fest in Italy and won Best Hair & Make Up at Tuscany Web Fest in Italy! There are plans now to head to LA in a couple of months to attend the award ceremony for the 60th CINE Golden Eagle Award where we won Best Digital Series for 2017!

Fellow CINE Golden Eagle Award winners this year include Variety & PBS’s “Actors On Actors” and the Emmy award-winning TV series “Mr Robot” starring Christian Slater, as well as programs from NBC, Discovery, A+E Network, Sony Pictures and National Geographic, among others. To say I’m excited about this recognition would be an understatement indeed!

WE’RE CROWDFUNDING – ALREADY AT 54% OF FULL TOTAL IN EIGHT DAYS!

I and the creative team at my production business Incognita Enterprises are crowdfunding at the moment to create some pitch materials for Season Three of Shakespeare Republic and the series bible for our new major web series project, ‘Till The Boys Come Home – a truly international story set in Australia during World War Two. Both projects will be produced by myself, Billy Smedley and Christopher Kirby.

To find out more about the campaign, the CINE Golden Eagle Award and everything else we’re raising cash to create, check out our campaign page here: https://australianculturalfund.org.au/projects/shakespeare-republic-the-next-stage/

THANK YOU TO THE GUARDIAN FOR THE AMAZING REVIEW OF SHAKESPEARE REPUBLIC IN JULY! 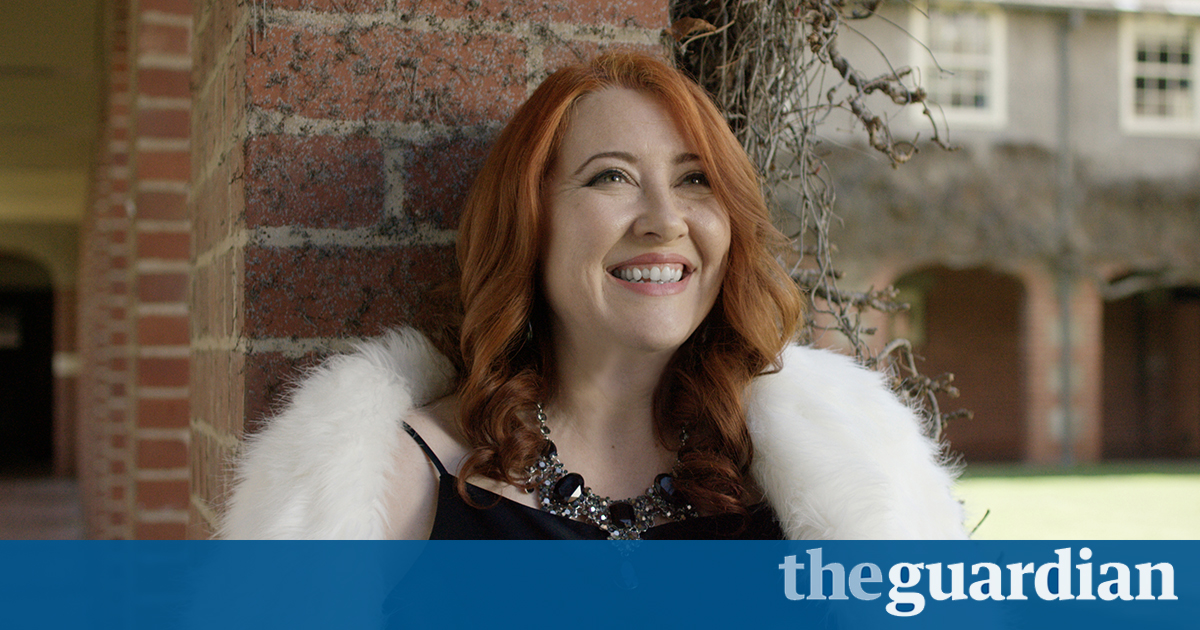 Luke Buckmaster, Film & TV Critic at The Guardian, put together his Top 8 Australian Web Series currently online and included Shakespeare Republic with the MOST lovely review!

“… (a) polished, beautifully made series from director/producer Sally McLean … A fine use of the platform and, more importantly, a very fine adaptation of the Bard … Shakespeare Republic is put together with grace and wit. An assortment of actors do terrific work making the (non-dumbed down) dialogue accessible, prying it open with great care and skill.” – Luke Buckmaster, The Guardian

Huge thanks to Luke and The Guardian! It made our year at the Incognita office! 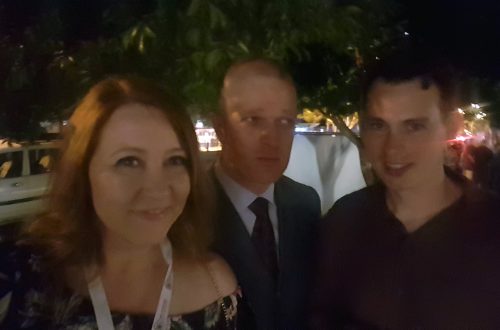 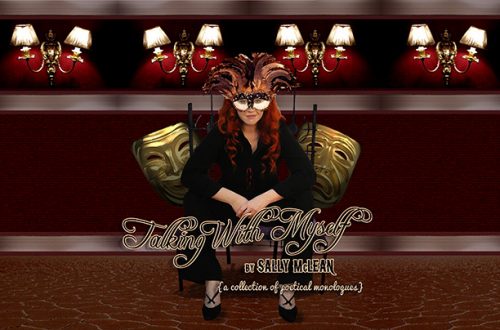 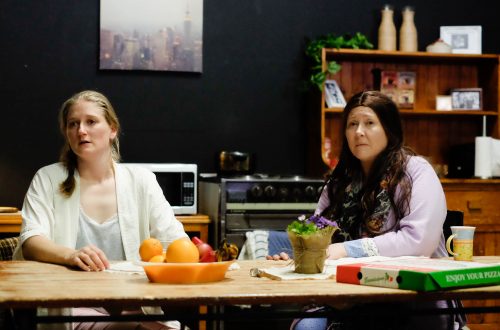