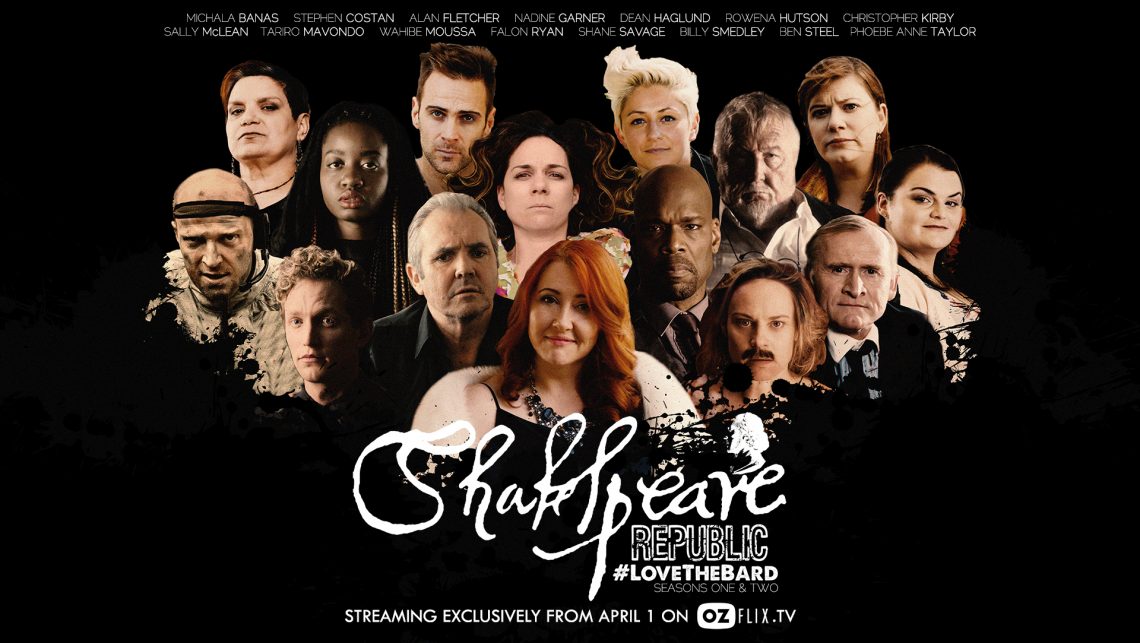 I am so delighted to share that Shakespeare Republic (the web series that has been taking up nearly all my time for the past four years), is now streaming (both Seasons One & Two) from it’s new official, exclusive home on awesome Aussie content streaming platform, Ozflix – and managed to break all records with the highest viewership of a new launch in Ozflix’s history! Amazing!

The series continues to gain more and more viewers as time goes on and I am so delighted to see that it’s finding a whole new audience – three years into it’s existence.

I am currently in the process of editing together some new behind the scenes footage to go out on the Ozflix platform from the series, as well as beginning writing Season Three – #GodsAndMonsters. And, the big news there is that Ozflix are coming on board as our production and broadcast partner for the new season – which I am so absolutely thrilled about!

In case you didn’t see the broadcast from the Ozflix Independent Film Awards a couple of weeks ago, here’s a clip from the live feed of the Awards, where the announcement was made live from the stage as myself and Billy Smedley stepped up to present two awards.

Ozflix have also cut a brilliant new trailer for Season Two of the series, which is available on Facebook – and I’m so excited and grateful for all their support and enthusiasm for the work. I am very much looking forward to getting into the next phase of The Republic and am so thrilled to have such a great group of people as the Ozflix team coming on board to help myself and my team realise the vision of the next chapter of the work!

And so that is my news for the first part of April – but it’s pretty great news, and in this – my birthday month (and Shakespeare’s and Shakespeare Republic’s birthday month) – I’m feeling very grateful, blessed and hopeful, looking forward to the next 12 months.

Wishing you all a wonderful remainder of April and speak soon! 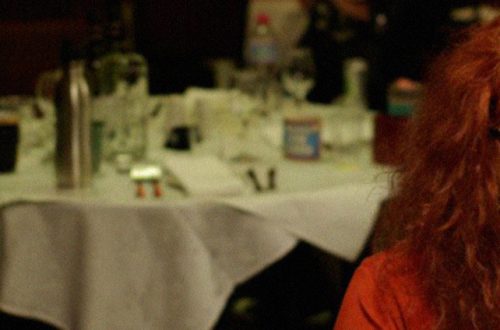 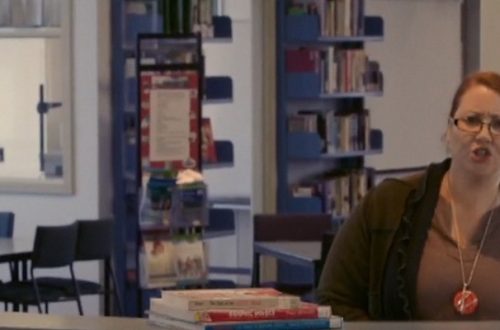 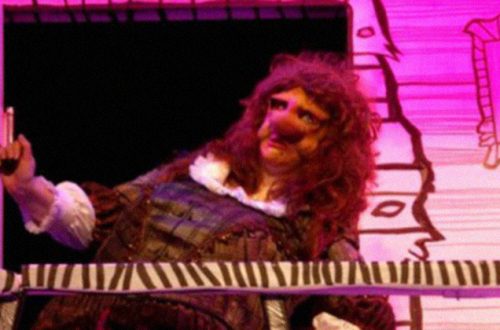