I know I said that I was taking a break from the Internet and work in general in my last update, but this news is just too exciting to not share! I’m so thrilled to say that last weekend the nominees for the 2018 Asia Web Awards were announced and among the wonderful list of creatives and artists listed, I somehow managed to land a Best Actress nomination for playing “Beatrice”, as well as a Best Director nomination for Shakespeare Republic! AMAZING!!

The series received FIVE nominations in all – the other three being Best Music (Jordan Ross), Best Drama Series and Best Web Series (All Genres)!! So blown away by this news and so thrilled for the whole team!

It’s a total cliche to say that I’m just happy to be nominated, but truth is that I am. I had the privilege of working with so much talent in Shakespeare Republic in front of the camera, and it seems unreal that my work has been singled out like this. Not to mention the depth and breadth of talent out there in the wider web series community! To be one of only 10 nominees in each of these categories out of the 100 web series officially selected for the Awards is just extraordinary and I am so very grateful and humbled for the acknowledgement.

The Awards take place tomorrow and I wish all my fellow nominees all the best as we all tune into the livestream to see the results. Long live web series and our wonderful community and long live the Bard!

‘Till next we speak, 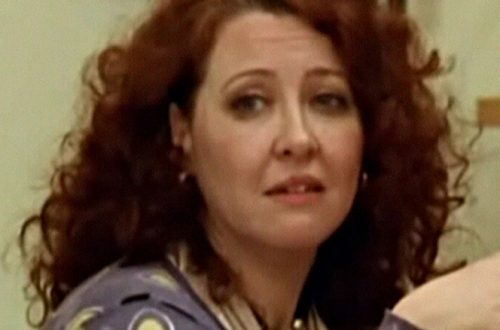 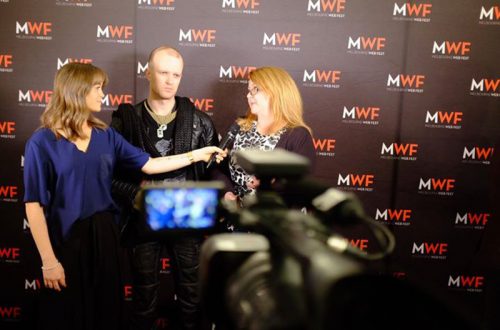 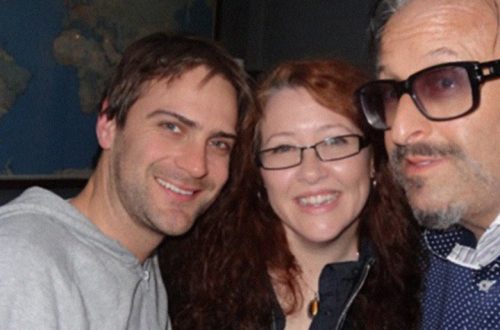