Where do I start? We filmed and released Shakespeare Republic: #LoveTheBard (Season Two) AND prepped, filmed, edited and premiered the newest addition to the Shakespeare Republic stable: the Shakespeare short film Speaking Daggers.  I’m back on the documentary Champion, with completion for that film on track, plus have one play and two more screen projects in development.  So let’s break that down, shall we?

This little gem was a blast to work on and involved a fantastic cast and crew that I was so delighted to work with.

Huge thanks to everyone involved for making this possible – so grateful to you all!  Check out all the info at http://www.speakingdaggers.com

Getting to direct and adapt this new round of Shakespeare pieces was a joy, especially getting to work with so many more of my favourite people!  The full season is now online and you can see all the episodes here: www.shakespearerepublic.com

The new season is now doing festival rounds, with our first two festival screenings already confirmed: St Kilda Film Festival on May 21 as part of their “Australia’s Favourite Web Series” showcase and the Austin WebFest in Texas from June 29-July 2.

Season One has now been officially selected for 31 international film festivals and won 9 awards.  Amazing.  So in love with this Shakespeare world and all the people I’m getting to work with in creating it! 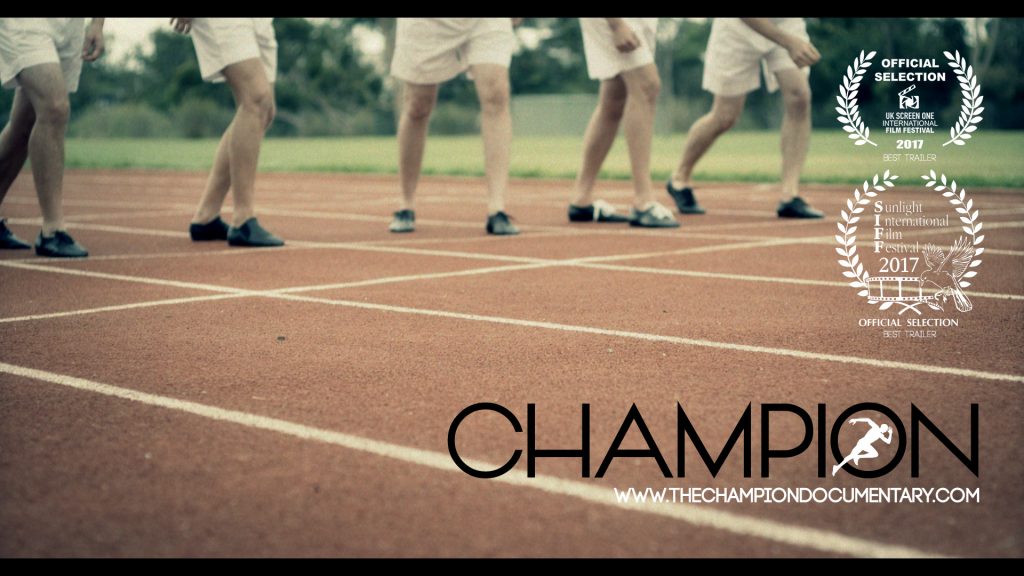 More news on the doco as it comes to hand … stay tuned!

There’s a lot more going on, but that’s all I can share with you at the moment.  I hope this finds all of you well and speak again soon … hopefully before the end of the year!

Till next we speak … take care, 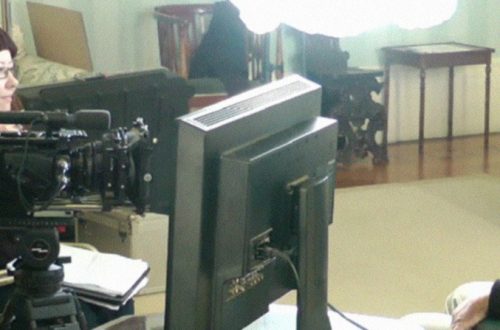 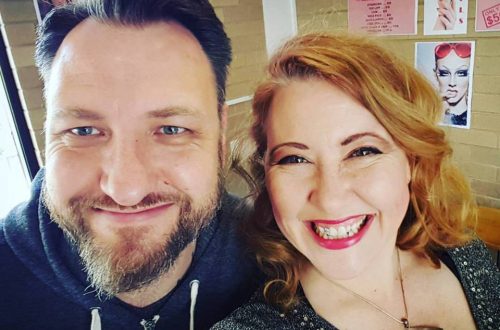 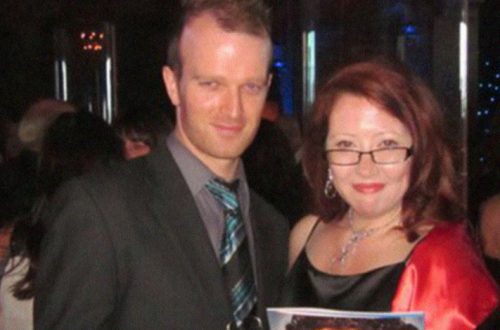