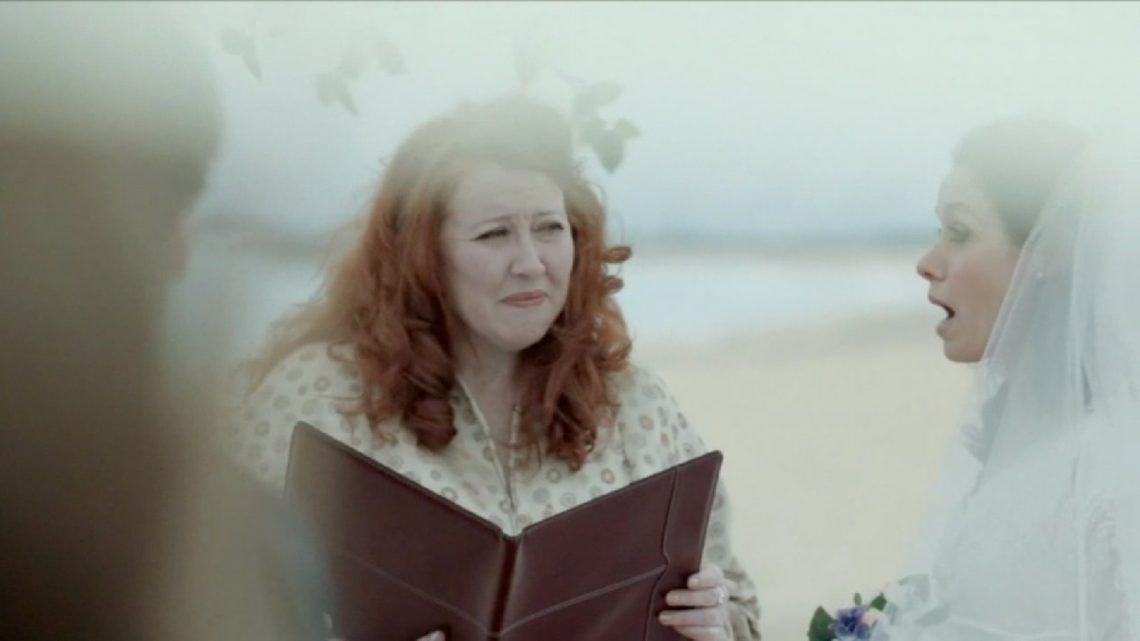 Despite my good intentions to update this blog more often, once again nearly four months has gone by.  But my excuse is a good one, as I’ve been truly busy on so many fronts, I’ve had no time to share the news!

I had an absolute blast on Jack Irish (which shot late last year) and was very much looking forward to seeing the whole series when it began airing last month.  And I wasn’t disappointed.  Great cast (if I say so myself), great writing, great direction, great tone – loved it!  You can still catch the series in full on ABC’s iView until March 31st, and I can recommend it as a “time well spent” binge watch (it’s only six one hour eps, after all!).

You’ll also catch a glimpse of some of the behind the scenes footage of my episode in this Jack Irish Extra on iView. (The whole clip runs 1 minute and don’t blink or you’ll miss me 😉 )

Jack Irish marks the third of four guest role appearances on ABC television for me in the past 12 months. I’ve just been cast in another ABC favourite, which I am very much looking forward to shooting in a few weeks’ time.  Thank goodness for the ABC continuing to produce great Aussie comedy and drama, despite the limitations of funding and other pressures.

Speaking of producing content under limited funding and other pressures, Shakespeare Republic is back!  Well, “back” in the sense that we’ve announced what we’re getting up to in 2016 and launched our brand spanking new crowdfunding campaign via the Australian Cultural Fund.

In 2016, the 400th anniversary of Shakespeare’s death, we are stepping off the screen and onto the live stage to launch our inaugural theatre performance of the work, titled: Shakespeare Republic: Love The Bard.

As with all independent creatives, funding is our biggest hurdle. And now that the work has expanded, we have additional costs to cover to bring the work to life in this way. We have applied for funds elsewhere, as well as investing our own cash, but we need that little bit more to fully realise this project in all its planned glory. That’s why we are now embarking on a Crowdfunding Campaign via the Australian Cultural Fund until the end of May to raise the extra funds required.

*All donations of $2 or more are tax deductible and you can use a credit card or PayPal to donate online.

The additional funds raised will cover equipment, venue hire and other production costs to help us create a truly immersive Shakespeare experience that explores not just the text in a modern context, but also connects the history of the work from its roots in 16th Century England to now. (And coffee. If we’re honest with you, we have to admit some of the cash could be spent on coffee to keep us alert and awake during this crazy venture).

MATCH provides dollar-for-dollar matched funding for crowdfunding campaigns by independent artists and groups. Managed and supported by Creative Partnerships Australia, independent artists are offered the chance to apply for the competitive MATCH funding program each year. This year 43 Arts projects from around Australia were granted MATCH funding status – including Shakespeare Republic!

WHAT DOES THIS MEAN?
What this means is that thanks to Creative Partnerships Australia’s MATCH program, every dollar you preference to this campaign via the Australian Cultural Fund (who are facilitating our donations) will be matched dollar for dollar, provided we reach our campaign target of $3000.

WHAT DO YOU GET OUT OF IT?
Apart from a warm fuzzy feeling in knowing you’re supporting the Arts, every donation you make of $2 or more is tax deductible! You’ll also get a public thank you and know you’re doing your bit to help us keep the spirit of the Bard and his words alive.

To help us achieve our goal, head over to https://australianculturalfund.org.au/projects/shakespeare-republic-live/ to donate and http://www.lovethebard.com for all the info, news and updates on what’s coming in the year ahead.

We are delighted to welcome our rehearsal venue Sponsor, The Courthouse Hotel, North Melbourne to the party and thrilled to announce that the live show has been auspiced by Auspicious Arts Projects Inc.!  What does that mean?  It means that all finance and legal stuff is looked after for us by Auspicious Arts Projects as part of their service to the independent Arts world.  This includes insurances and budget advice, among other things.  They are a fantastic group of people, passionate about the Arts and their commitment to helping independent artists and we couldn’t be more happy to be a part of their stable.

There’s more!  (Of course there is!).  We are thrilled to announce that we have been officially selected for more International Film Festivals for Season One of Shakespeare Republic and here’s the list to date:

It’s a busy weekend/week coming up for us at The Republic, with three festival screenings happening between April 2nd and 5th – my episode performing “Sonnet 18” is screening at the Peak City International Film Festival in the USA on April 2nd.  On the same day, the full series is being viewed as part of the 12 Month Film Festival in Romania and Ben Steel’s episode as “Juliet” is screening as part of the 2016 Melbourne Queer Film Festival “Web Shorts” program at ACMI, Federation Square Cinema 1 on April 5th, for which you can buy tickets – http://tix.mqff.com.au/session_mqff.asp?sn=WEB+SHORTS.

So it’s all go on the Shakespeare front and I couldn’t be happier!

The new trailer for the doco has been released to great feedback from the industry and general public, which we thank everyone for most whole-heartedly.  It is always difficult working in semi-isolation to know if you’ve got something that’s working, so it was lovely to get the response we have.

Fellow Producer, Ben Steel and I had a blast at the recent Australian International Documentary Conference in Melbourne, where we got the chance to catch up with a lot of colleagues socially and professionally, as well as pitch the project to the market in it’s new guise.  The response to the new pitch materials were universally glowing, which was lovely and a relief!  We ended up having some very exciting conversations with a few key people about the future of the project as a result.  We will have a new Executive Producer announcement coming in the next couple of weeks and hopefully more good stuff in a similar vein not long after.  Keep your fingers crossed for us in the meantime! (While we are working like mad on various refined pitch materials for the upcoming meetings, luck is always nice to have as well!).

And that’s it from me for now.  Apologies for the long update.  Congrats to those who read this far – you’ve got stamina!  I promise next update will be sooner and more brief! 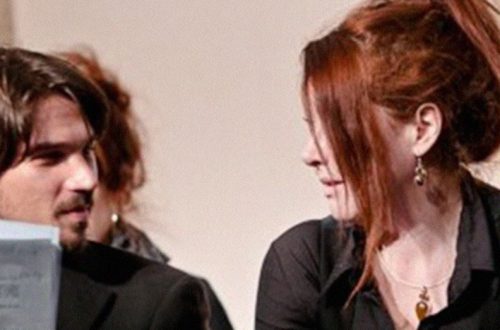 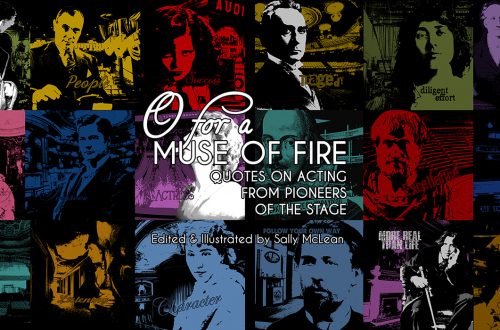 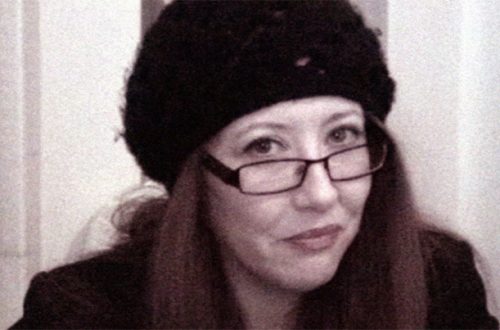